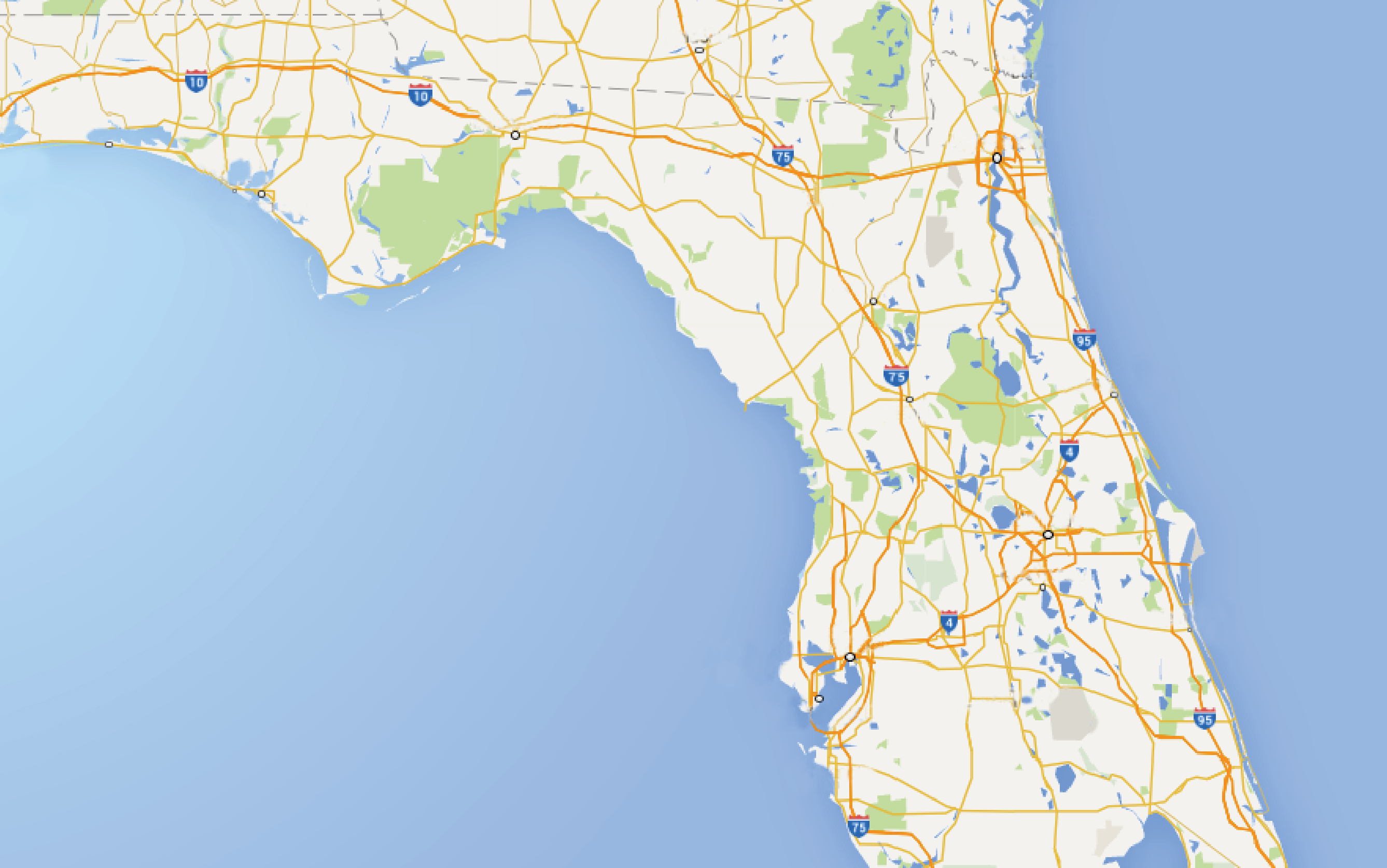 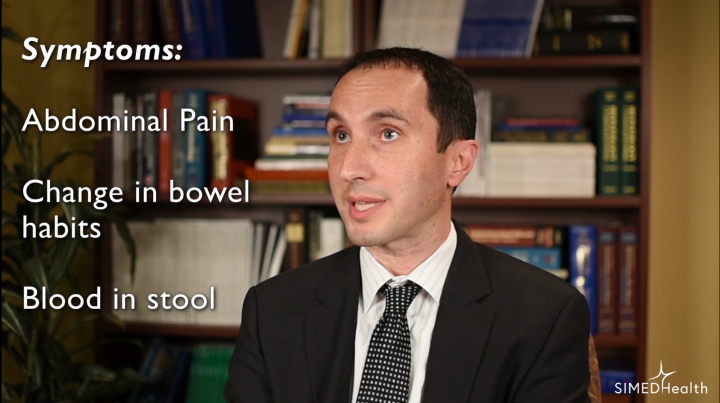 SIMEDHealth Gastroenterologist, Dr. Payam Chini, explains what some symptoms are for colorectal cancer and what SIMEDHealth is doing to increase screening rates. 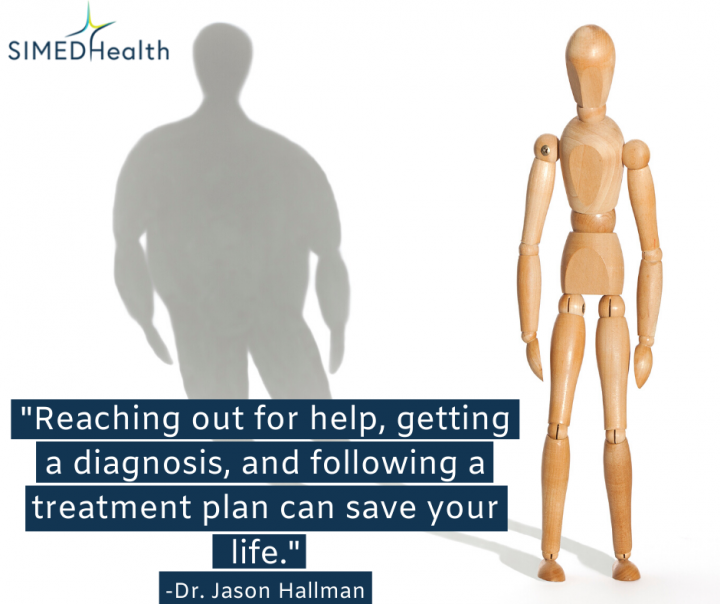 At least 30 million people of all ages and gender suffer from an eating disorder in the United States. February 24th through March 1st is Eating Disorder Awareness Week, a movement that aims to show support for people with eating disorders and raise awareness for the prevalence of these disorders. There are several different types of eating disorders, with the most common being Anorexia, Bulimia, and Binge Eating Disorder. They can affect any age, gender, or social class. However, eating disorders are most likely reported during the adolescent years and into early adulthood. 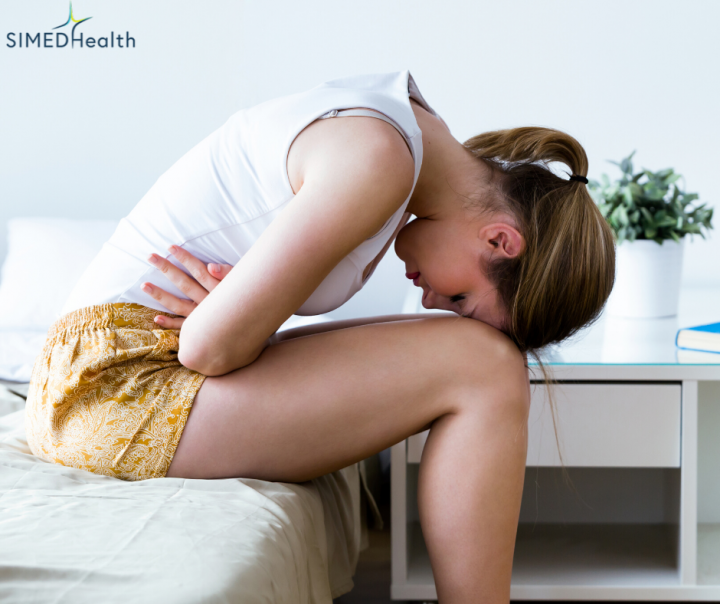 Endometriosis affects about 1 in 10 women during their reproductive years. March is Endometriosis Awareness Month, and we discussed endometriosis and possible complications with SIMEDHealth gynecologist Oscar Osorio, MD. 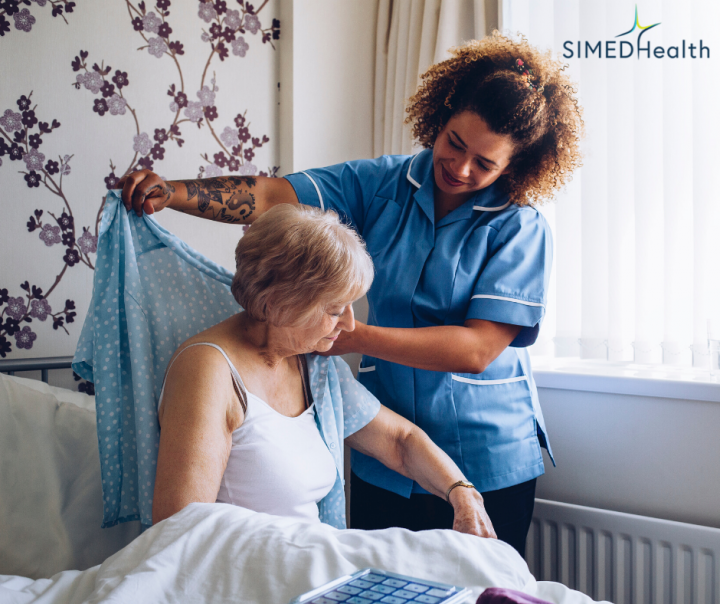 Caring For Our Caregivers

According to the National Alliance for Caregiving and AARP, about 34.2 million Americans have provided unpaid care to an adult age 50 or older in the last 12 months. February 21st is National Caregivers Day, and we talked to SIMEDHealth Psychologist Dr. Bernie Marrero about what caregivers can do to take care of their mental health. 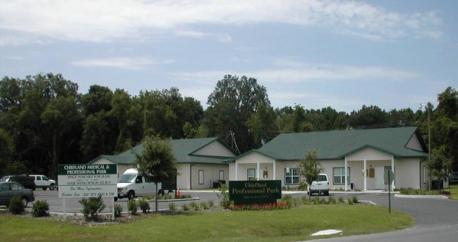 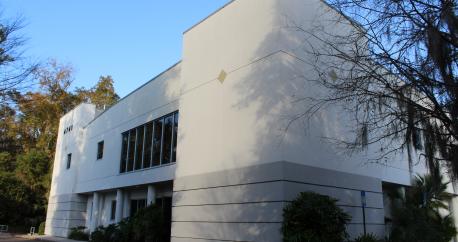 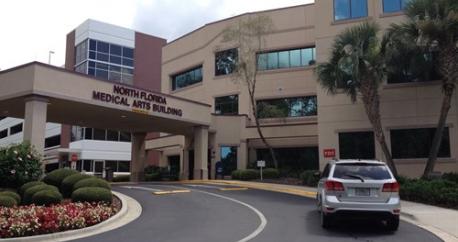 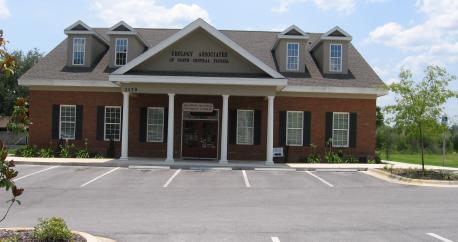 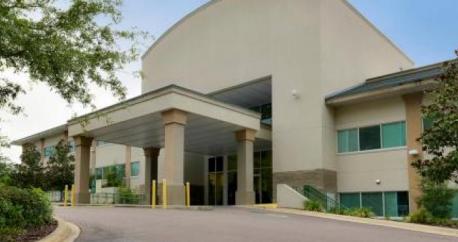 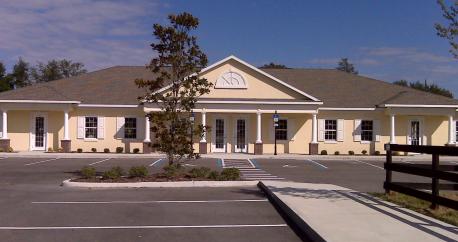 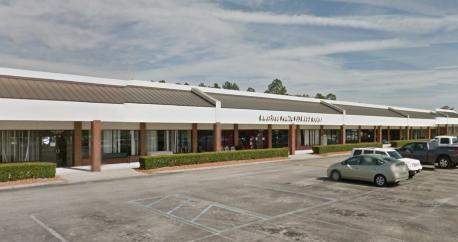 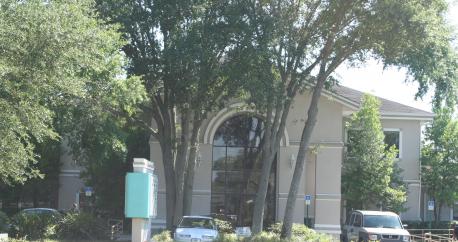 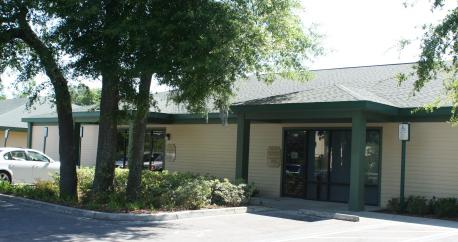 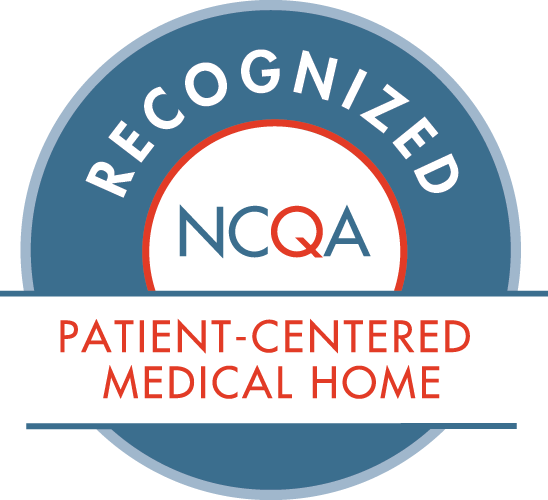